Mothers’ rights continue to be an important topic of divorce. Historically, Long Island courts favored the mother in most cases. This is known as a maternal preference. In the late 19th century, the “tender years doctrine” was a legal principle that presumed that custody should go to the mother in the most “tender” years of a child’s life. Usually, this was regarded as the age of four and under. This became a traditional principle courts followed unless there was evidence of serious issues with the mother.

In modern legal times, courts have been accused of gender bias and have taken a stricter view on the rights of both parents when seeking custody. Fathers are more commonly seeking joint and sole custody of their children and use the gender bias of the traditional principle to further their claim to custody. Mothers’ rights are at risk and The Pollack Law Firm, P.C. is here to protect them in the most disputed cases.

Fortunately, women are increasingly finding more success in the workplace as business catches up to culture. As mothers find more success in careers, the role of the parents in their child’s life equalizes. Both fathers and mothers will often go to work soon after their child is born and parent around the same amount of time. Unfortunately, this may complicate matters for mothers as their equal success in the workplace may impact their claim for custody.

The age of a child is a major factor in custody disputes. Unless serious issues are demonstrated to the court, physical custody of a child under the age of two is usually awarded to the mother. Natural breastfeeding often supports the claim for custody of a child of that age and has a drastic impact on the courts. The goal of the custody dispute is to act in the child’s best interests. This means that everyone should work to disrupt the child’s life as little as possible. Arguments can be made that children of that age constantly need the mother for sustenance. Circumstances change drastically as the child becomes older and both parents have an equal claim to custody of their children.

If you find yourself in a heated child custody dispute, you need to protect your rights. Even though fathers are still the minority when it comes to being awarded sole, physical, and legal custody, the court’s preference for the mother is diminishing each day. If you believe that your career or any other factor is negatively impacting your stance in a custody dispute, contact the Long Island attorneys at The Pollack Law Firm, P.C. for a consultation. 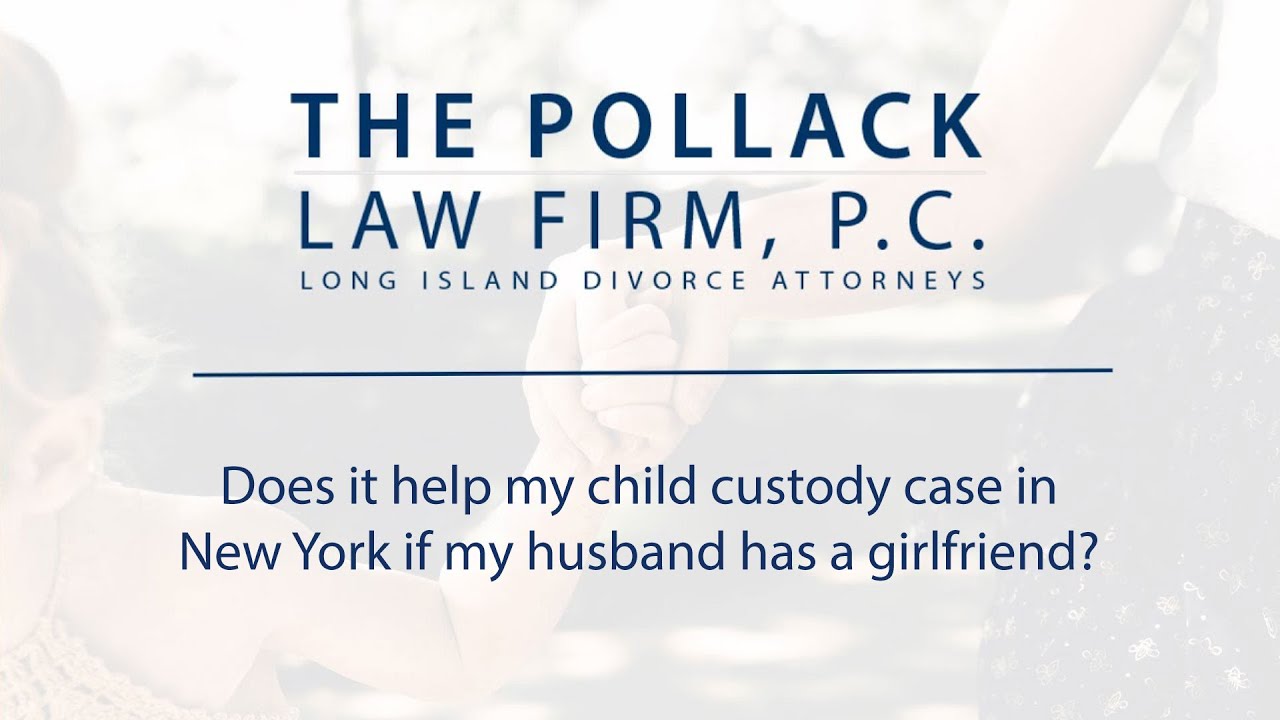