Fathers are commonly at a disadvantage when forced into a child custody hearing. The courts often favor the mother when it comes to the physical and legal custody of the children unless she is found to be an unfit parent. About 17% of single parents with physical and legal custody of the children are men. Many times, the relationship suffers because of the custody and visitation arrangement. Having a strong paternal bond is imperative to a happy and healthy life for a father and child. Fathers should be considered equally integral to their child’s wellbeing. The healthy relationships established during the child’s life should not be disrupted just because the parents are getting a divorce. Sometimes in heated divorces, parents will use the children as pawns in the middle of their own issues and knowing your rights can protect your family. The Long Island attorneys at The Pollack Law Firm, P.C. believe that fathers are unfairly judged in these proceedings and the children often suffer because of it.

In child custody cases, New York courts are supposed to pass judgment that is “gender blind” and often prefer the mother to have custody. When faced with a contested custody case, fathers should educate themselves on the difference between physical and legal custody.

Why legal custody is important

Fathers should fight for legal custody. Even if they are not granted physical custody, joint legal custody secures an active part in their child’s life. A father’s role in their child’s life is drastically diminished if they lose legal custody. New York believes that a child’s best interests are fulfilled when both parents have consistent and frequent access to the child. Even after a divorce, it is imperative that the father is a positive male role model for his children and involved in all aspects of the child’s life. Fathers should fight for the right to attend school and religious functions, make medical decisions, and see report cards in order to continue a meaningful paternal bond.

Contact Long Island attorneys that will fight for you

The Pollack Law Firm, P.C. is here to ensure that Long Island fathers are equally represented in court and their paternal rights are being protected. Although history has a proven bias in favor of mothers, we tenaciously fight against the perception that fathers are not integral to the lives of their children. The Long Island attorneys at The Pollack Law Firm have the persistence and vigor to combat the preconceived notion that mothers are better caretakers while protecting the rights of the father. We will diligently work towards a positive outcome for you and your family. Contact our attorneys for a consultation. 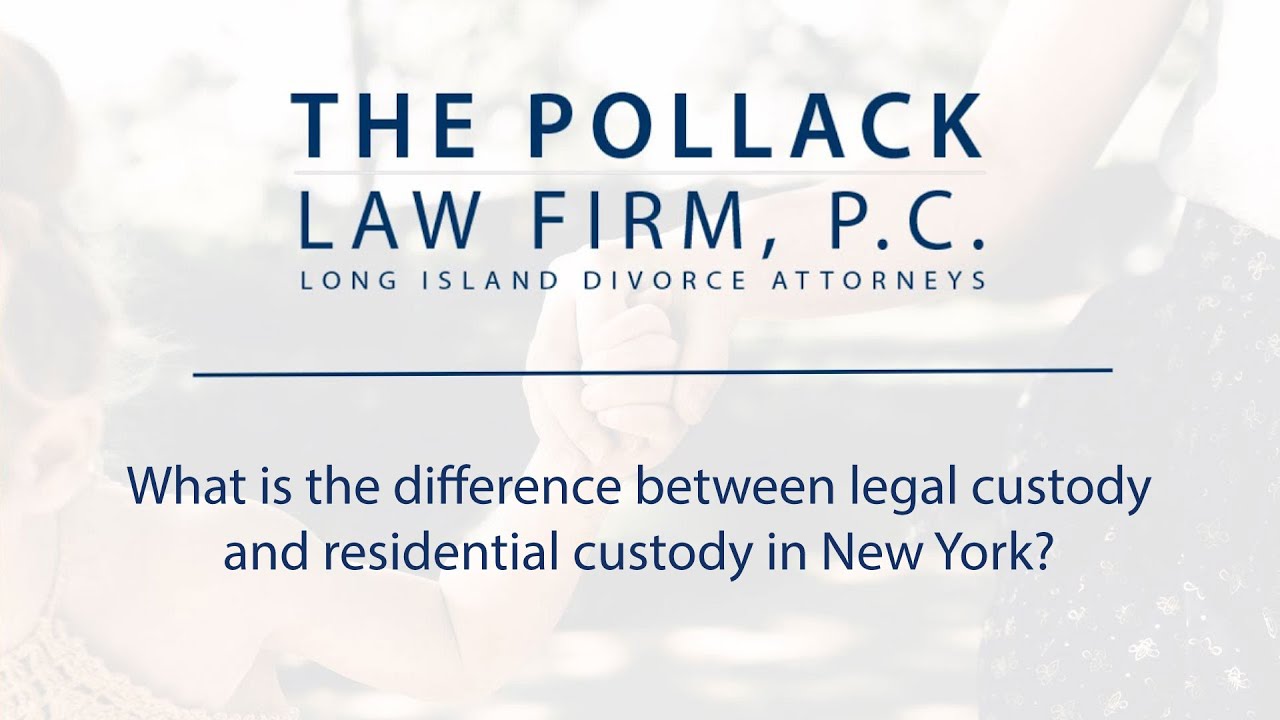