When people inquire about divorce and separation, there are many factors to consider. Divorce and separation issues can be complicated and picking a law firm with a focus on divorce and family law is always recommended. The Pollack Law Firm, P.C. has served Nassau and Suffolk County for many years, focused on helping clients through every issue related to divorce and separation. The people of Long Island, including those in the towns of Bethpage, East Meadow, Garden City, Great Neck, Hempstead, Hicksville, Jericho, Manhassett, Melville, New Cassel, Old Westbury, Plainview, Roslyn, Syosset, Westbury & Woodbury, deserve a committed attorney that will protect their rights and guide them through their time of need. The Pollack Law Firm, P.C. has considerable experience with New York divorce law and our Long Island clients benefit from our persistence and dedication. Our compassionate attorneys are able to give clients the individualized attention they deserve while easing them through their legal matter. Call us for a consultation.

Unfortunately, some married couples have differences that cannot be resolved. Depending on how contested the separation may be, the process of divorce can be complicated and lengthy. Even though some divorces can be quick and painless, they are often an emotional process for all involved. On average, uncontested divorces are completed in 3 months. Contested divorces are usually completed in about a year. More

Unfortunately, marriages may not end in the most amicable way. When parties don’t agree to a divorce or the terms for a divorce, it is a contested divorce. Sometimes, a party doesn’t agree to the grounds for divorce, but if one of the parties wants a divorce, they will most likely get one according to New York’s “no-fault” divorce laws. Contested divorces are almost always about the terms of spousal maintenance, distribution of assets, child custody, and child support. More

Under certain circumstances, some people want a divorce that is quick and as painless as possible. They agree that they want a divorce and are able to agree on how finances, marital property, and issues related to child custody and support should be handled. This is called an uncontested divorce. More

When a married couple wants to end the relationship and no longer live together, they often get a divorce. In some cases, individuals want to be genuinely separated and stay legally married. In New York, legal separation is a way to formally end a living relationship but continue the marriage. More

Divorce with a business

When couples get a divorce, marital assets and property are often contested between parties. In some cases, a business may be involved in the divorce case. Whether a couple works together, one owns the business while the other takes care of the home, or one owns the business and the other works separately, the business entity will most likely be taken into consideration when distributing assets, unless agreed upon in writing. More

LGBTQ marriage is the law of the land. This was not always the case. Many states did not recognize these marriages and wouldn’t consider recognizing the union until the federal government made same-sex marriages federal law. Now, all 50 states recognize same-sex marriage and divorces. Like any other couple seeking a divorce, LGBTQ individuals have a lot to contemplate. More

When a couple ends their marriage, they often will have to consider the topic of alimony. In New York, alimony is called spousal maintenance. The purpose of spousal maintenance is to help the awarded spouse become financially independent after the divorce is finalized. Sometimes these cases are contested and heated because of the underlying emotion of the divorce procedure. More

When filing for a divorce, a common factor considered by both parties is property distribution. This procedure can become heated and contested because both parties believe that they are entitled to a certain split of the assets. You should consider the factors that New York will examine when distributing assets and debt. More

When a couple finalizes a divorce or family law matter, the judge’s decision is legally binding. Whether a couple goes to trial or utilizes mediation to come to a conclusion, the judge will always have the last word on divorces and child-related issues. Judges will often decide on important issues including child support, spousal maintenance, and child custody and visitation. After the orders and judgments are detailed and passed down, they are legally binding and only post-judgment modifications will allow for deviation. More

In divorce cases where one or both spouses are in the military have a lot to consider. Similar to civilian divorces, military divorces must deal with issues like spousal maintenance, child support, child custody and visitation, and property distribution. Unlike civilian divorce, military members receive considerations protecting their rights while they actively protect ours. More 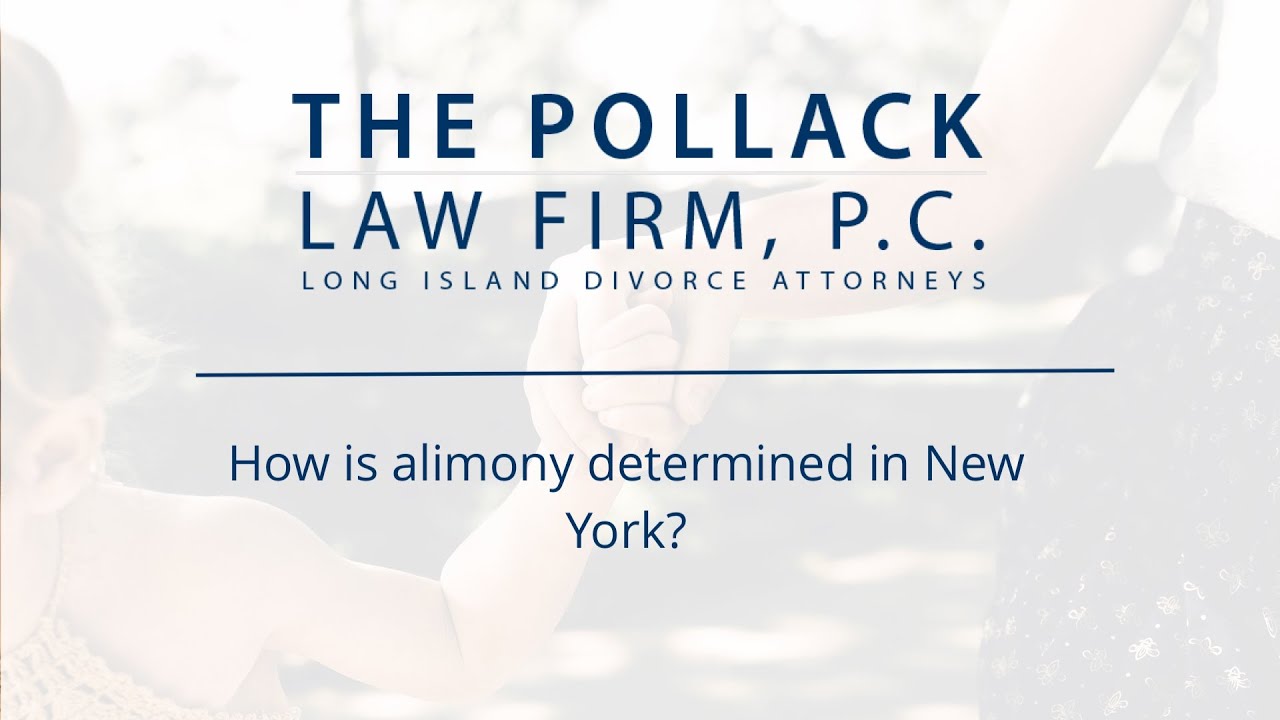