Unfortunately, marriages may not end in the most amicable way. When parties don’t agree to a divorce or the terms for a divorce, it is a contested divorce. Sometimes, a party doesn’t agree to the grounds for divorce, but if one of the parties wants a divorce, they will most likely get one according to New York’s “no-fault” divorce laws. Contested divorces are almost always about the terms of spousal maintenance, distribution of assets, child custody, and child support. This sometimes leads to highly emotional court battles and drawn out litigation. The Long Island divorce attorneys at The Pollack Law Firm, P.C. are here to assist you through tough times. We understand how heated these cases can be and our compassionate attorneys hope to ease clients through the toughest of times and on to a better life.

One of the most contested topics in Long Island divorce cases is the division of marital property and equitable distribution. Equitable distribution does not always mean equal in New York. Equitable distribution is a fair and just allocation of assets and debts. When spouses have a preconceived notion on how their property should be split, it regularly differs from the other party. Nassau and Suffolk County courts will take into consideration many factors when judging on what they deem equitable, including the length of marriage, age and health of the spouses, standard of living established during the marriage, income and earning capacity of the parties, and value of the property.

Child custody and visitation is a very emotional topic of divorce. Parents want to have active roles in their children’s lives and the thought of not being with them every day is too much for some. This leads to contested divorces. Physical custody, or where the child will predominantly live, is hard enough on the parents. Legal custody, or who will make the important decisions, is much harder to relinquish. In sole custody cases, the parent without legal custody will endure a drastically diminished role in their child’s life. Long Island courts recommend mediation in these cases because parents are able to come to the most amicable agreement and avoid a contested process.

Child support is a significant topic often leading to contested divorces. Parents who have physical custody often need financial support to maintain the standard of living that has been established. When one parent has sole custody, or physical and legal, the other parent will feel alienated. The diminished role in their children’s lives is all too much. Sometimes, these parents will contest child support because they don’t believe they should have that responsibility if their role is so limited. New York and Long Island courts disagree. Both parents have an obligation to support their children to a certain age.

If spouses are able to agree on these major topics without litigation, a divorce may become uncontested. Uncontested divorces are financially easier on the couple and often settled out of court. The problem is that divorce is an overwhelming process and the topics discussed lead to emotional battles that sometimes lead to court cases. Litigation takes the decision out of the spouses’ hands and lets the courts decide according to the laws of New York. Hopefully, this can be avoided.

The Long Island divorce attorneys at The Pollack Law Firm, P.C. believe that our clients deserve representation that has their best interests in mind. For us, that means efficiently guiding you through these tough times, with as little cost to you as possible. If you are getting a Long Island divorce, contact our firm for a consultation. 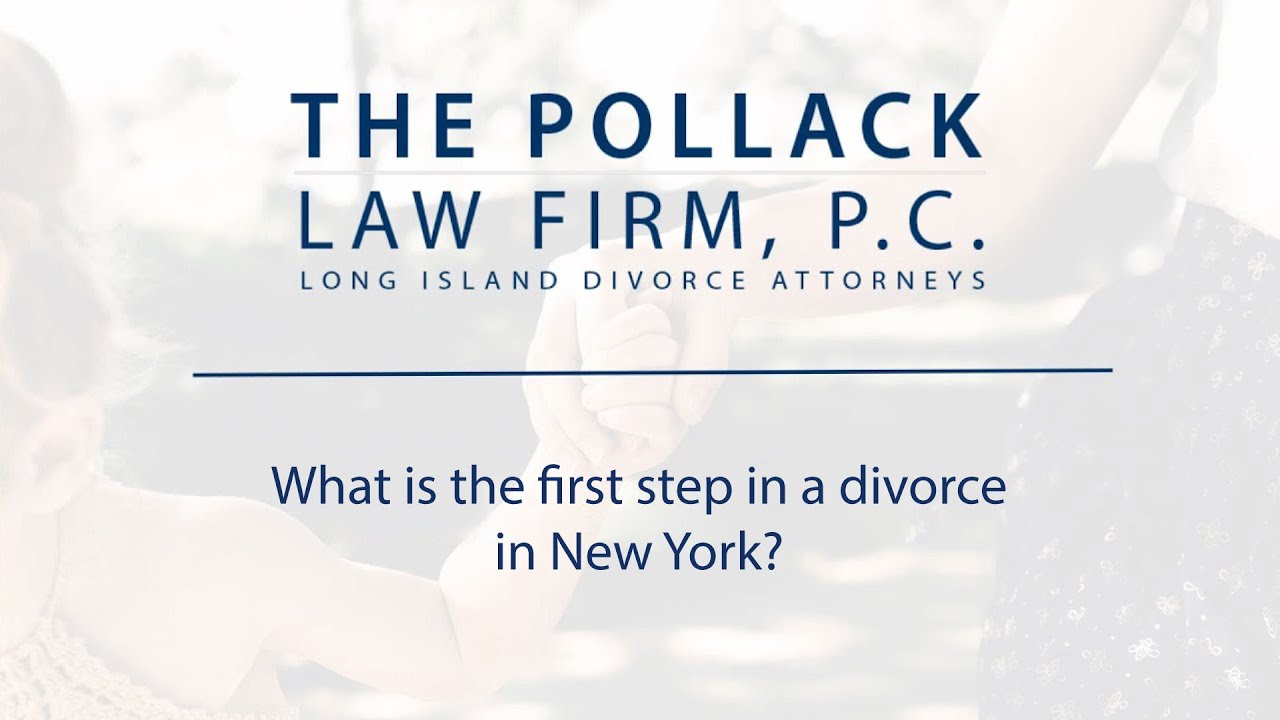